I have hinted in previous posts that I have not been completely satisfied with the colour HDR effects that I have been getting – it looks a bit too HDR-ish for want of a better word; not natural enough for my preferences. However, I think I found one of the answers in my regular mail of the Lightstalking weekly roundup of photographs and blogs that the Toad finds interesting. He included a link to Dave DiCello’s blog about a new HDR plug-in (Merge to 32-bit HDR Plug-in) for Lightroom 4 which allows for manipulation of the merged image in LR4 and produces a more natural looking HDR result, as you can see in CiCello’s post (he has some awesome shots that he uses for comparisons). The plug-in comes from the Photomatix people and since I had recently purchased their software, I could download it for free, which I did.

I don’t have a big archive of brackets to experiment with. These images are all ones I have done in the past hour or so, juxtaposed against ones I ran through Photomatix in the normal way during the last few weeks of trying to learn the software. Since I have only fooled around with the plug-in for a couple of hours, these are not perfect. And the earlier images I spent a lot more time on, trying to get a natural feel to them (except the red pumphouse) so the comparison is a bit weighted. Even so, I am very pleased at the way they look, the speed which I can get to this kind of result and the potential that is suggested for some very natural looking HDR. Since one of my interests is accurate documentation of heritage objects and buildings (rather than artistic renderings of same), I am looking forward to giving this software a good solid try. To see the earlier versions that go with each of these, look in the gallery at the bottom of the page.

Once again, the WordPress upload has darkened the photos up a bit. The red pumphouse shot above was a second version that I did with less black just to make it work better in WP, but it still does not come out the way it looks in LR4. 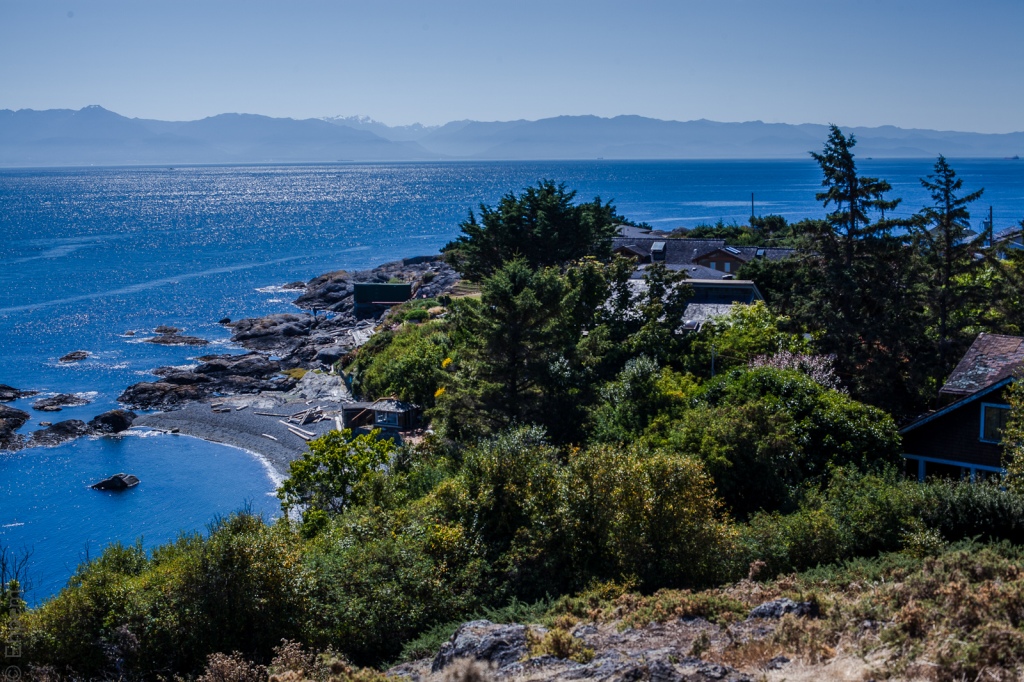 So far my only complaint is that this plug-in it lacks good control for deghosting. In photomatix one draws around areas that are ghosted and then it deals with them, usually very effectively from what I have seen so far. In this plug-in there is only a checkbox to have it remove ghosts that it recognises. In the tutorial this is billed as useful for dealing with moving people, but when I tried it on one of my shots from the art show, it did not work. This is frustrating because I could see that one real advantage of this approach to HDR is that the human skin tones are far more natural than in the normal Photomatix processing, close enough to the original to not be noticeable. I have included the results below to illustrate the ghosting, and the skin tones. In the original shot that I posted, I did some masking of the skin areas in LR4 and tried to bring them to something more natural, but in this latest version I did not have to do anything like that, and just made adjustments to overall levels of various kinds in LR4.

Now, I did read somewhere that if I work in Photomatix that I can save the 32bit image from there, and then work in it the same way, so that will be my next experiment, to see if this longer way actually can end up in the same place in LR4, but with full use of Photomatix de-ghosting features, which in theory should be the case. 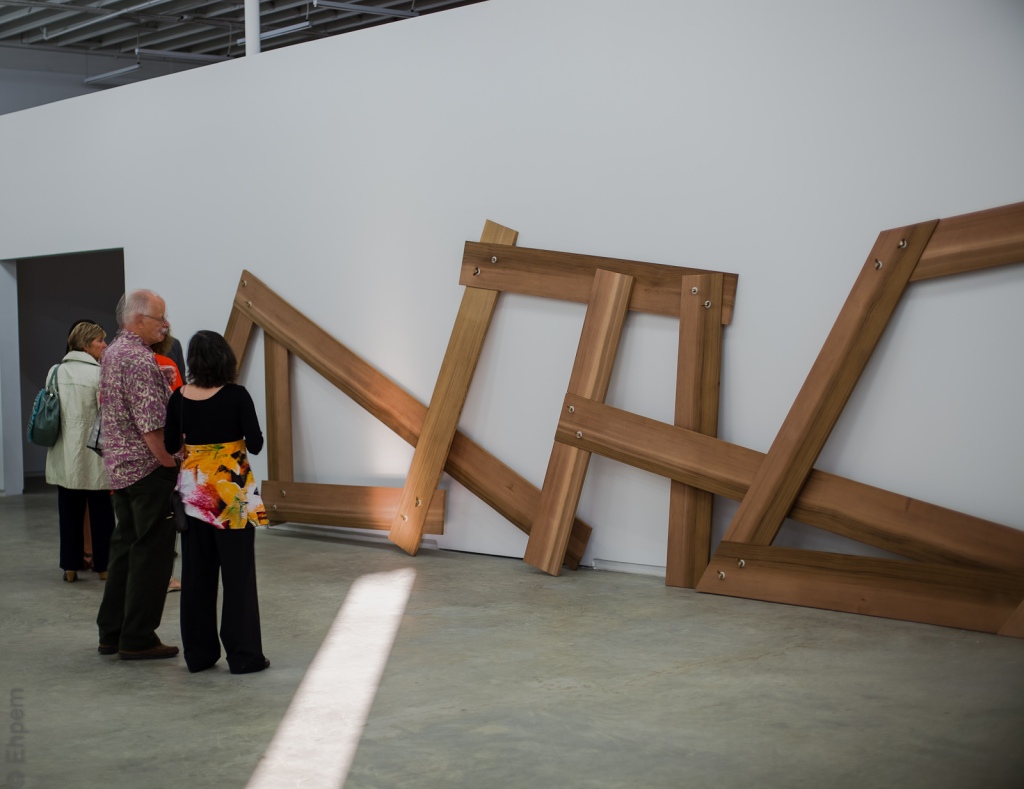 To view larger versions of photos below click on any thumbnail, use the arrows to navigate and escape to return to this page.

4a C.Mackie Show merged to HDR in LR4

3a Pebble beach merged to HDR in LR4

2b Pumphouse HDR in Photomatix

2a Pumphouse merged to HDR in LR4

1b Red pumphouse HDR in Photomatix

1a Red pumphouse merged to HDR in LR4