New batteries allowed the shutter to fire, once. And then it was stuck, which the XA forums suggest is quite common. One person suggested smacking the camera into the palm of the hand a couple of times fixed theirs. I tried it on mine, and the shutter started working. So, having only 24 hours in which to get a refund I rushed a roll of cheap film through the camera and had it processed within a few hours of purchase. Since that all fell into place quickly, I can share the photos within a few hours of getting them back.

I really like the camera – it is exceptionally small for a full frame camera, fitting easily in a pocket. Quite a bit smaller than my Olympus Pen, it is designed by the same genius, the late Yoshihisa Maitani. It is an aperture priority camera – you adjust the f-stop and it selects the speed. It has rangefinder focusing, a fairly fast (f2.8) 35mm lens. The “dust cover” slides back uncovering the lens and the view finder – this is the camera which first used such a design.

These shots are from that first experimental roll of film, all in the back lot behind View Towers – locations my long time viewers will recognise. If you browse this link, you will find similar shots made with the Olympus Pen on black and white film. Others from my XA will be found at this link, which will keep an up to date list as I post more from the camera.

There is no reason to be taking the XA back! I cleaned out the flash battery compartment with some mechanical chipping combined with a bit of vinegar to break down the alkaline leakage. It works just fine now, so I think I got a pretty good deal for a functional very small camera with nice optics which is a nice companion to the Olympus Pen half frame camera. The Pen came from the same thrift store and was an even better deal, but I think this camera is going to travel in my pocket quite often.

To read more about these cameras check out Film Advance’s post; this is one of Gary Seronik’s favourite cameras. Also, if you have not seen his website before, you will enjoy a browse. Gary takes excellent photos on film, is based here in Victoria and so you can get a look at my surroundings through another photographer’s eye.

A detailed technical review of the Olympus XA which dates from its introduction in 1979 can be found here.

My apologies to everyone that has left comments in the past week or so. My time has been completely consumed by other matters and I have not been able to respond. I will do so soon, I promise. 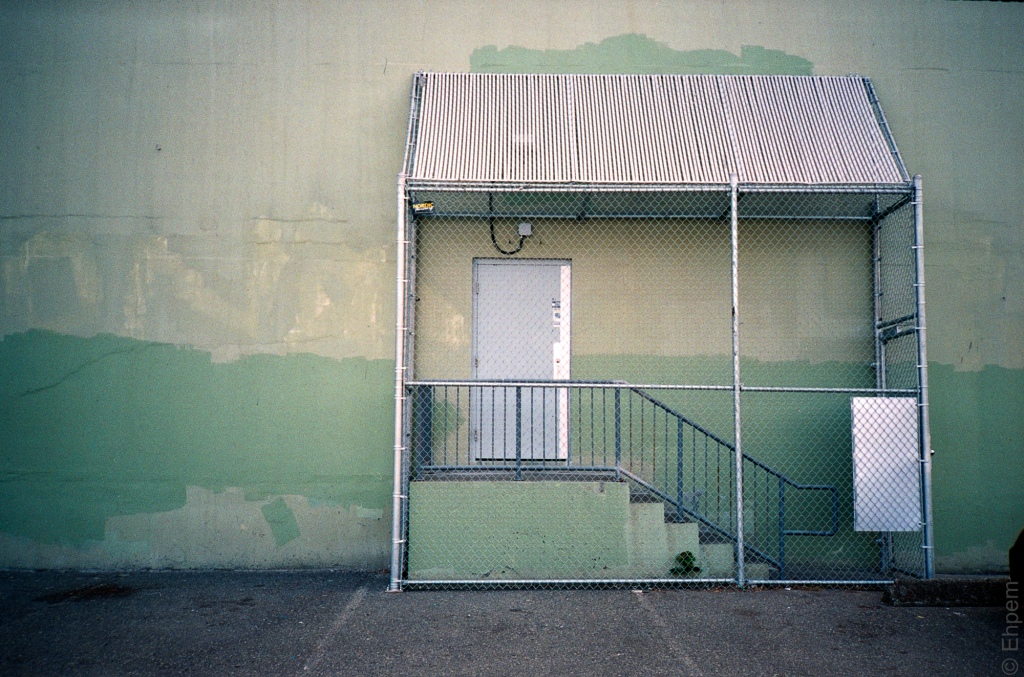 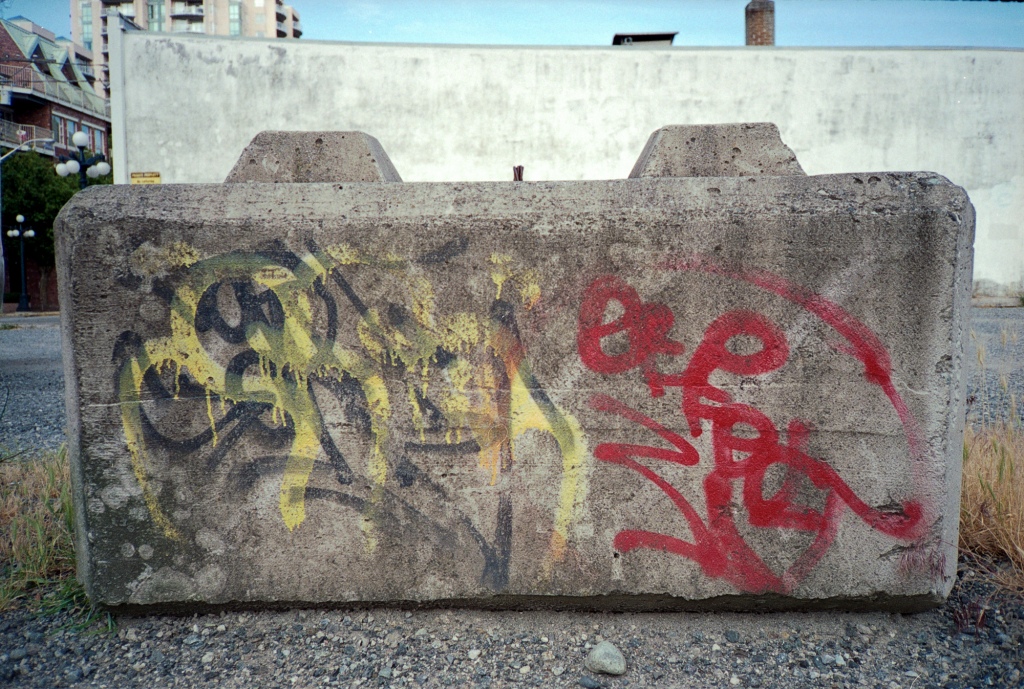