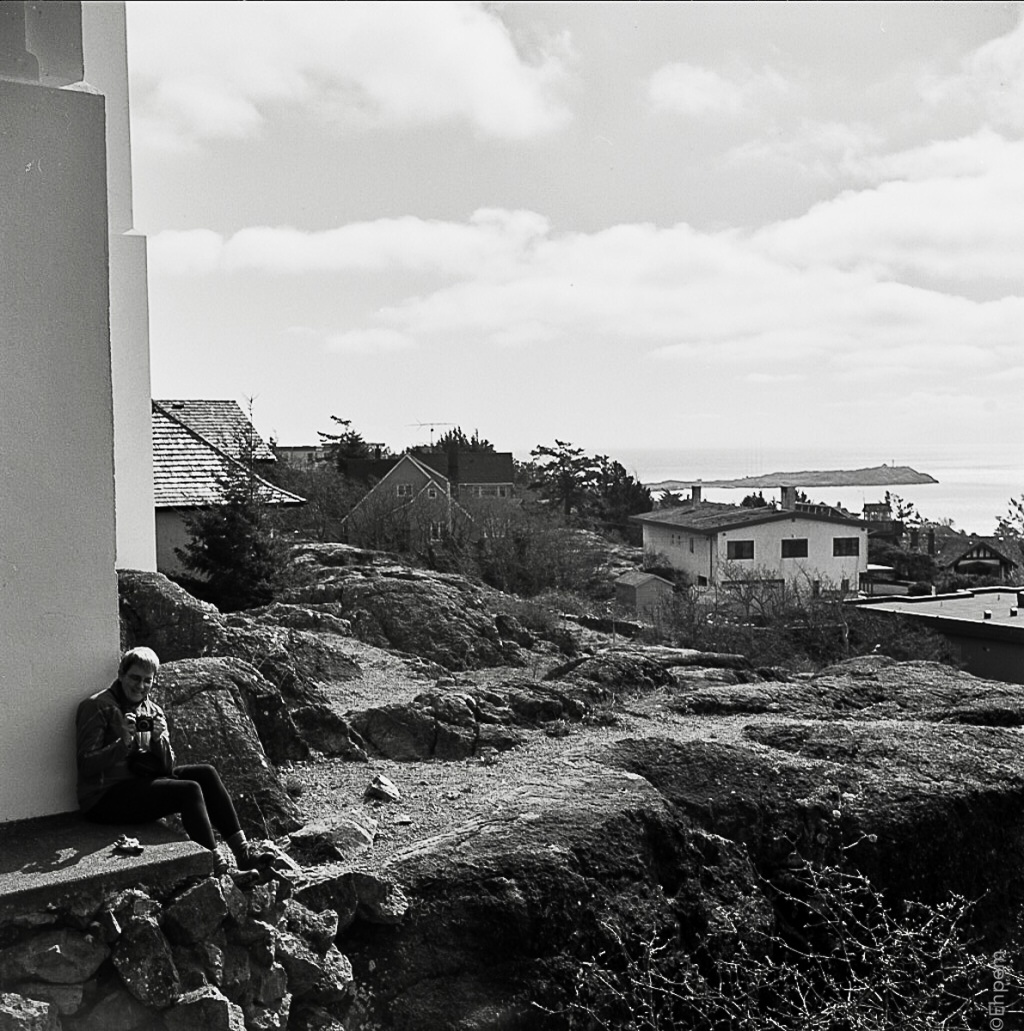 When I went to the Gonzales Observatory a few weeks ago, I was not only testing a Yashica T4, but also a Lomo Lubitel 166U.

Like the Yashica, the Lubitel turns out to be far from perfect.

Unlike the Yashica, no matter how much work is done by a qualified camera tech the Lubitel can never be perfect.

Fixable is the extremely stiff focus, stiff to the point that I have to turn the viewing and taking lenses at the same time to adjust focus.

The problem seems just in the taking lens and I think I can probably do it myself, though internet searches have so far not shown me how.

What probably can’t be fixed is the tendency for one corner to be out of focus, and the cheap plastic toy-like construction.

Even so, it is kind of fun to use, especially as I have not used a TLR camera before, so that is kind of cool, though the viewfinder is hard to use and the focus was impossible.

I was trying to set it by distance but missed it more than once (the taking lens and viewing lens may be out of registration, though that needs more testing).

The camera appears to be new (it has both its boxes (the inner box in Russian, the outer in English), the lens cap, the mask to shoot 4.5x6cm negatives still sealed in a plastic wrap, the strap and manual and no signs of wear).

If previously used, I would guess only one roll and then set aside for adjustment, and forgotten.

That goes with the territory for these cameras.

They have the reputation of often arriving from the factory in an unusable condition requiring adjustment(s) to be functional.

I only got two double exposures, so that is pretty good – one has to remember to wind the film forward immediately after each shot.

Some other cameras I have are the same but it takes practice to develop the habit.

I am not enthralled with this camera but when working I might be more inclined to use it.