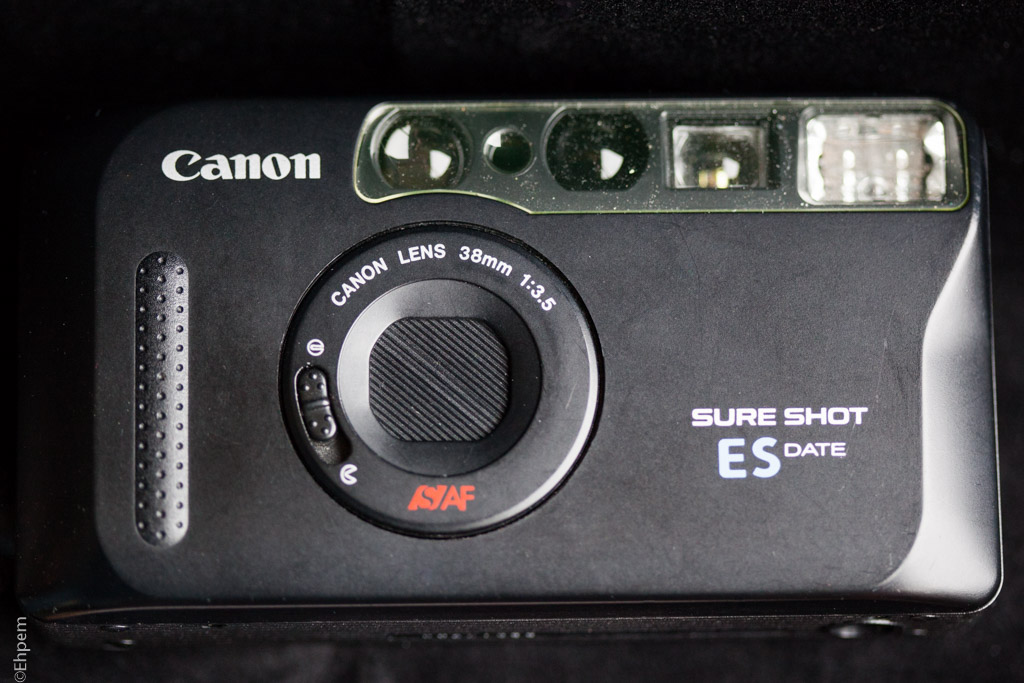 I found a Canon Sure Shot ES Date in a thrift store. I had not seen one before, and a quick search of the internet before purchase revealed no information at all. But for $2, what did I have to lose? Further research drew a lot of blanks until I clued in that this is a rebadge of a better known Sure Shot model. 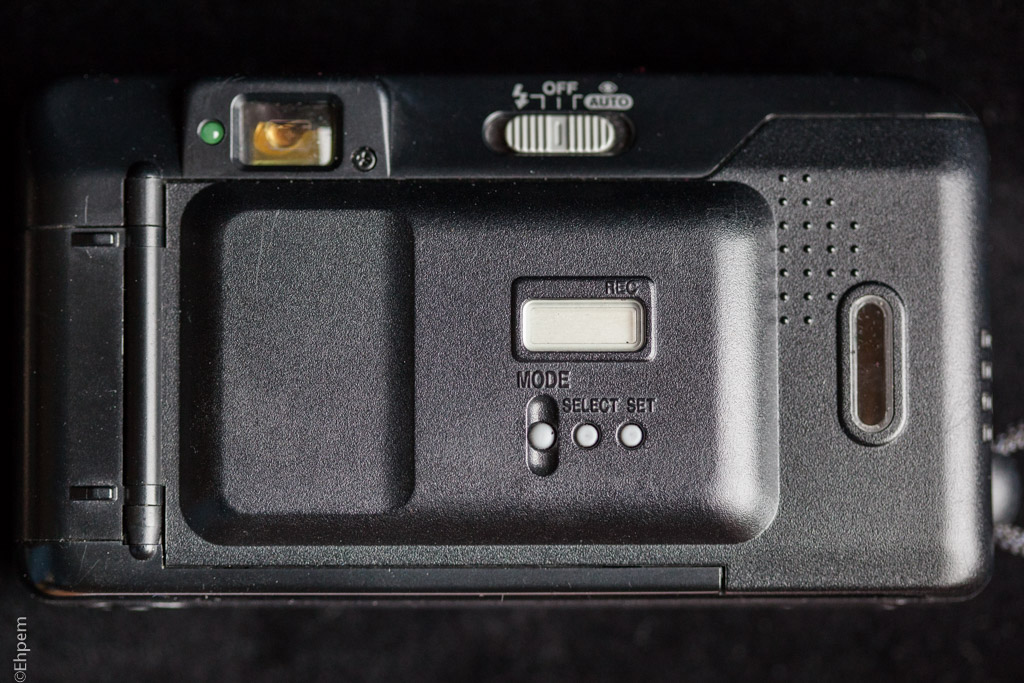 Canon does not list the ES/Date in their archive and none of my go-to places for film camera information have anything about it. After a couple of hours rummaging on the internet I conclude that this is a rebadged Sure Shot Max Date (AKA Prima 5/Autoboy Mini). The evidence for that is a parts manual for the Max and Max Date which lists in a secondary font also the Sure Shot Lock, ES, ES Date, K Date and PAL models. Photographs, and the parts manual, show that it has a different front cover, and a different name ring around the lens. All other parts have the same part number. This applies also to the Sure Shot Lock, Sure Shot K Date and Sure Shot PAL. All the same thing, rebranded for some obscure marketing reason and thus nearly lost to prosperity. 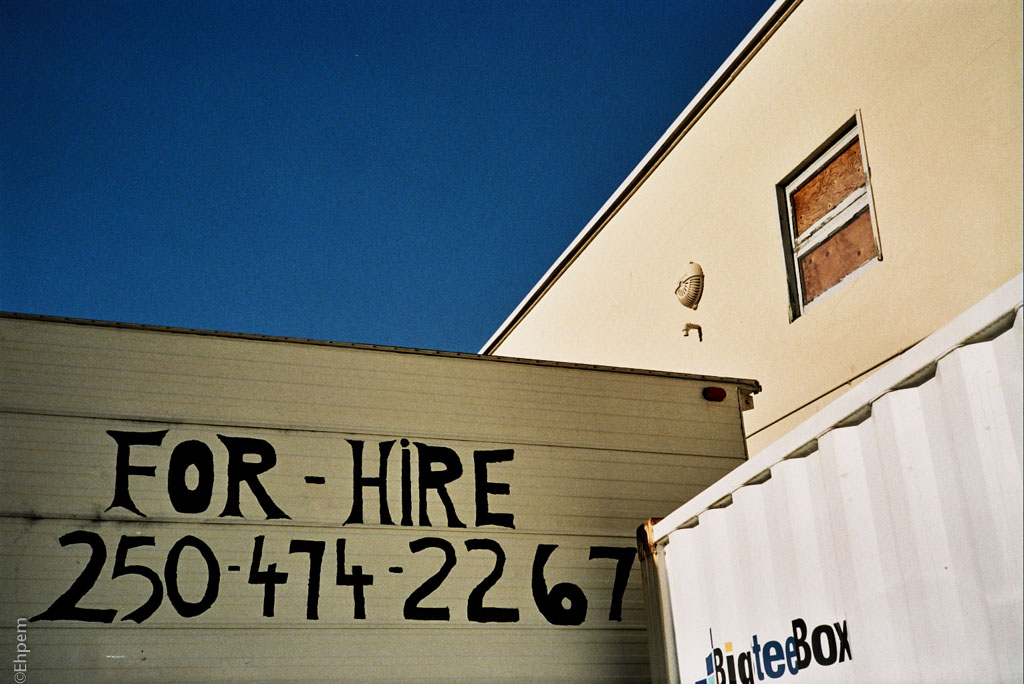 It is excellent to know this is really a Canon Sure Shot Max/Prima 5/Autoboy Mini because there is lots of information, manuals, and the like available about the Max. For instance, the Canon Museum lists the following information:

The manual indicates additionally that near focus is 0.65 m (2.1 ft) and the camera strap is the same length providing a handy measuring device to measure if too close. Non DX-coded film is metered as if ISO 25. The manual includes instructions for the date functions, and the clock is good until 2019, so this camera still has a bit of its life expectancy to go. The date battery is dead in my camera and having no use for that feature I have not replaced it. That battery, a CR2025,  is held on the inside of the rear door so replacement must be done between rolls of film and requires a tiny Phillips screw driver.

My impressions of the camera

I tested the camera in January with my last roll of Agfa Vista 200. Like so many of the Canon point and shoot cameras with fixed focal length lenses this is a good performer. It handles quite well, though the ES has less of a grip on the front for hand holding than the Max appears to and there is some potential for the camera to slip. One very nice feature is that there is a manual switch to turn off the flash (one of three modes) – once the switch is set you never have to think about the flash going off unexpectedly.  The CR123 lithium batteries are still easy to come by and are rated in the manual as good for 18 rolls of film with 50% flash use. The viewfinder is a bit small but the frame lines, including close up lines, are very bright and easily seen. The film advance is a bit noisier than I would like, but in most street photography settings would not be noticeable more than a foot or two away.

The lens protrudes 1.2 cm when the camera is turned on but when retracted is automatically covered and quite pocket-able. The lens is very good for this class of camera and the metering seems spot on. I find that a 38 mm lens is a bit too long for a point and shoot camera – I prefer something in the 28-35 mm range, but this is close and I can certainly live with it.

The size is a substantially bigger than my favourite Olympus point and shoots (mjuii and XA2) and a bit larger than the Yashica T4. Those are among the best and smallest point and shoot cameras and I would not put this one in that same class. But, it is not too large; though it would be a stretch in most trouser pockets it is just fine in a coat pocket.

I got some pleasing results and would definitely use it again. I would recommend this camera under any of its names as a very competent smallish point and shoot that can be had for a very good price. If you see one for a few dollars, don’t hesitate to buy it, so long as the battery compartment is clean.

12 thoughts on “Testing a Canon Sure Shot ES Date”