A few days ago I bought a Pentax ME Super. I already have a couple of MEs which are automatic aperture priority SLRs with no control or even indication of shutter speed. The ME Super has a fully manual mode so you can actually see what shutter speed you are using, even if you choose to use automatic mode. To me this is an important difference so I was very pleased to get the Super.

I officially have a crush on this camera – it is really quite small, it meters well, the ergonomics are very familiar since I was a Spotmatic (and K1000) user for years and the controls are laid out in a very similar way, it is solid – not plastic, the view finder is very bright with good magnification. A main difference is that the shutter speeds are set with two buttons on top of the camera, but I found I adapted to this feature almost immediately. Pentax lenses are very good and I already have accumulated several K-mount lenses, including a 28/2.8, 50/2, 50/1.4, 135/3.5 and a couple of longer zooms such as a nice 80-200/4.5. 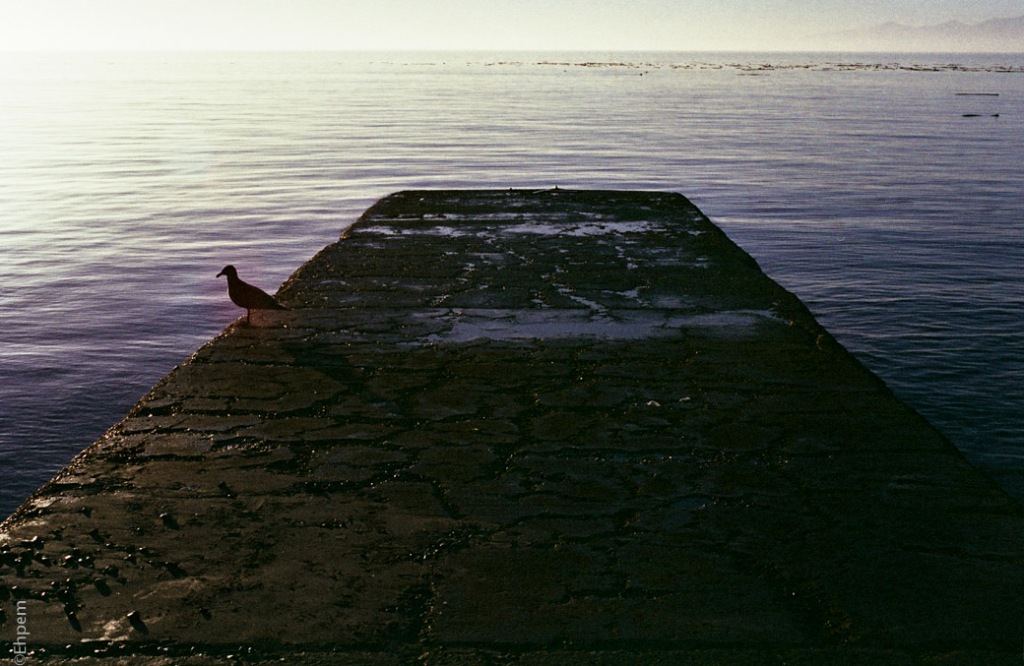 I am not sure what it is about buying these MEs, but I have been particularly lucky in my purchases. Most of my ME kit came in a single deal for $50 (written about here), and now I have added this one for only $15 including a 50mm lens, case, flash and manuals, all in very nice condition. Altogether I have 3 ME or ME Super bodies, about 8 Pentax K-mount lenses, a very good flash and another small flash as well as many filters and accessories all for about $90. Now that I have a Super, I will likely get rid of an ME body, or even both of them, which should cover all the costs of these purchases.

When testing the camera I did repeat a mistake I have made quite often – I used expired film with an uncertain history.  This just adds too many variables to a camera test. I did however pay close attention to the meter readings and they were totally in line with Sunny 16 expectations as well as to another camera with accurate meter, so I am confident the meter works well. Today’s post is with a roll of Superia X-TRA 400 (12! exposure roll) that expired in 2005. I shot it at 200 since I have found that Superia stands up to time fairly well and often needs no exposure compensation even after a decade. Turns out that this one had lasted less well and I should have metered it at 100 ISO. This was also the case with a second roll of film that I used for testing – a 24 frame Kodak Royal Gold 400 expired in 2004, from the same source so probably stored together. However, when I did do some extra exposure compensation, I found that film was still viable, which is a relief since I have a few more rolls. I had to use Lightroom to get the most out of these images. Even so, I am sure the metering was good, and I can see the lenses I used are very sharp. This roll was shot through the 50/1.4, the Kodak roll I shot with the 28/2.8 – both seem to be equally good lenses.

I will be shoot with this camera more – the size is great, and it is a worthy camera. More images from these tests coming soon. 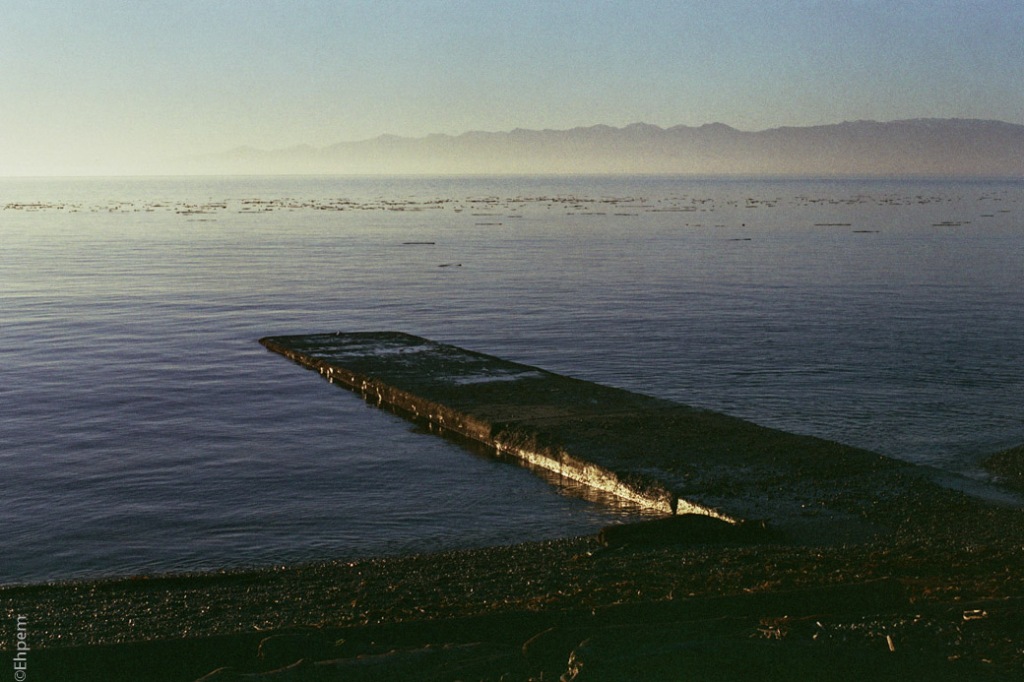