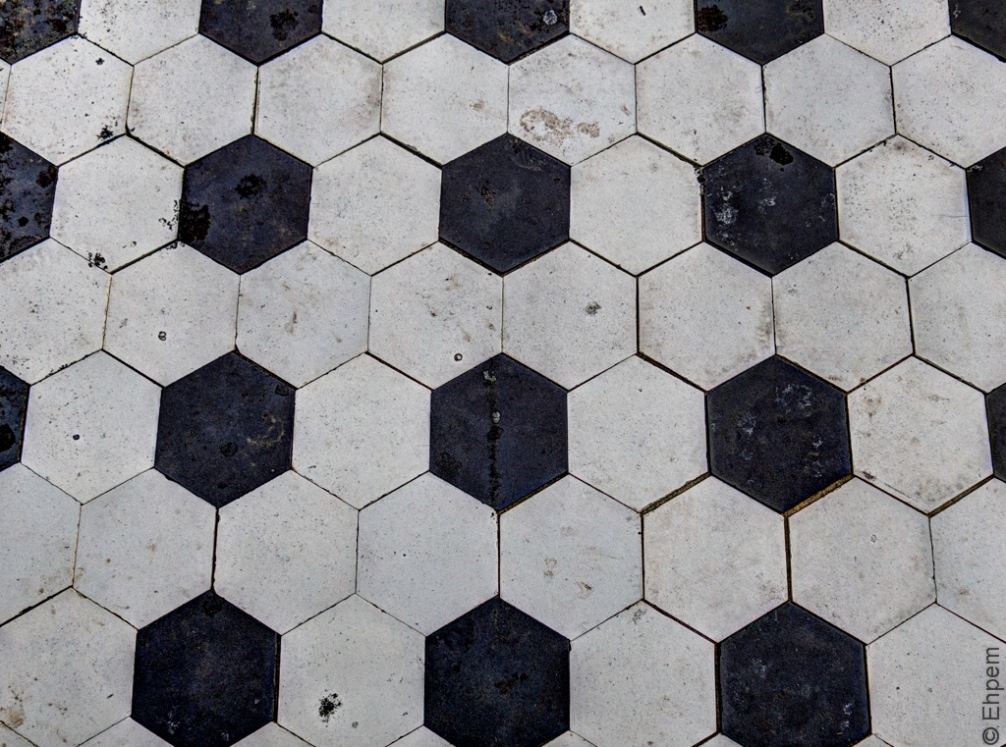 Two more tiled surfaces on graves in Ross Bay Cemetery. I like the tiling and it’s decrepitude better in the first of this series, but in their different ways these are nice too.

You can find out more about Ross Bay Cemetery in these earlier posts. 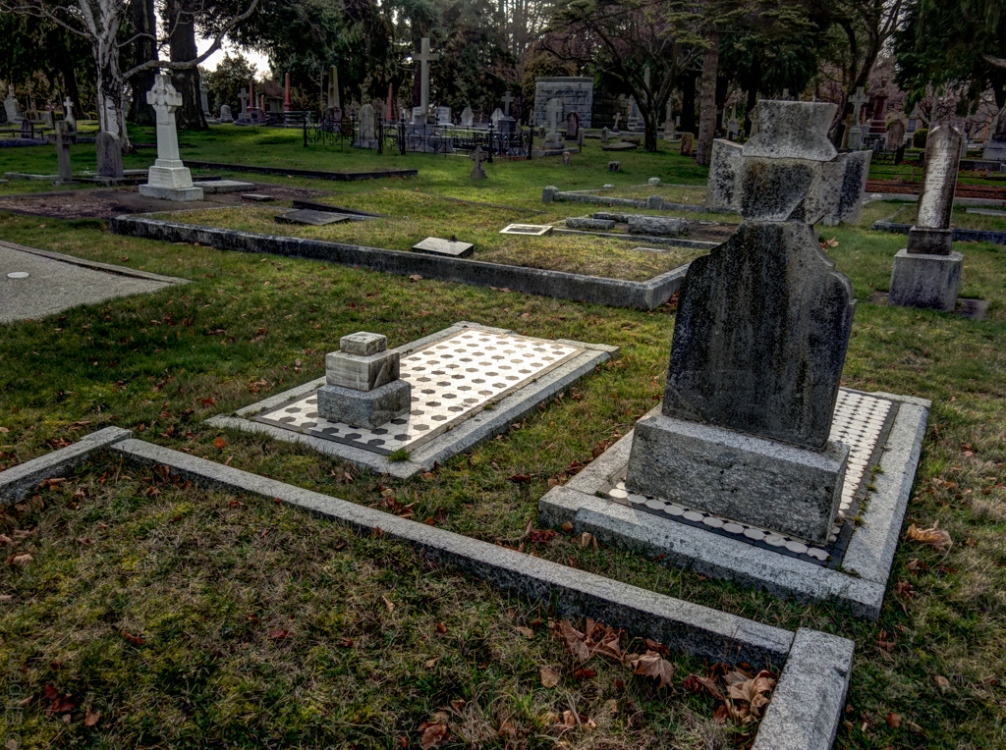 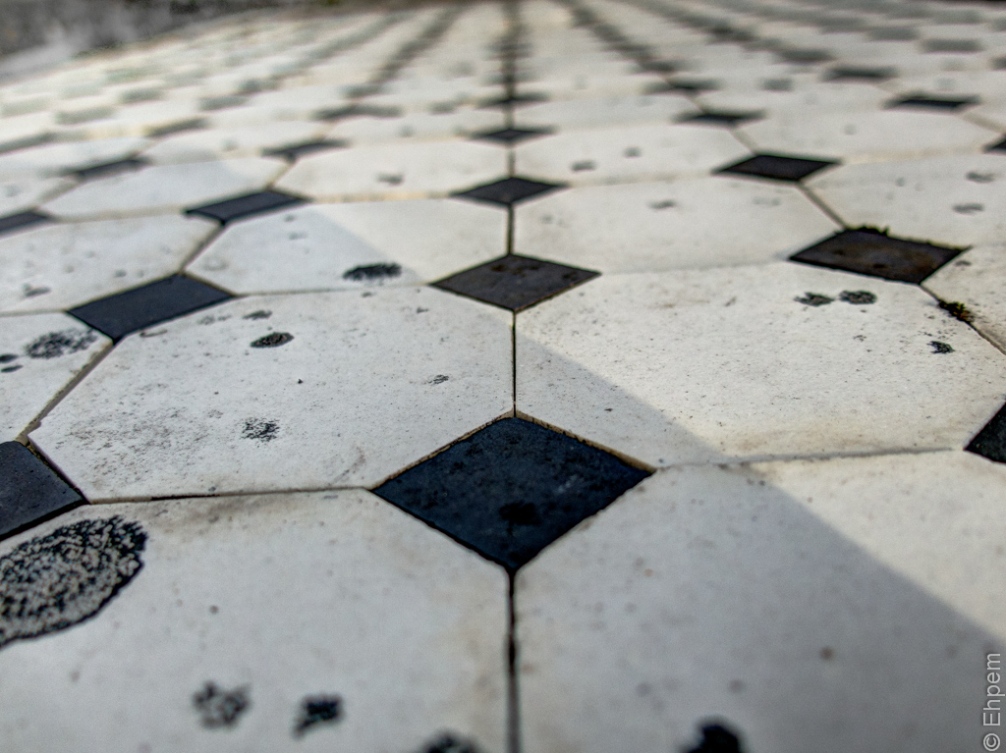 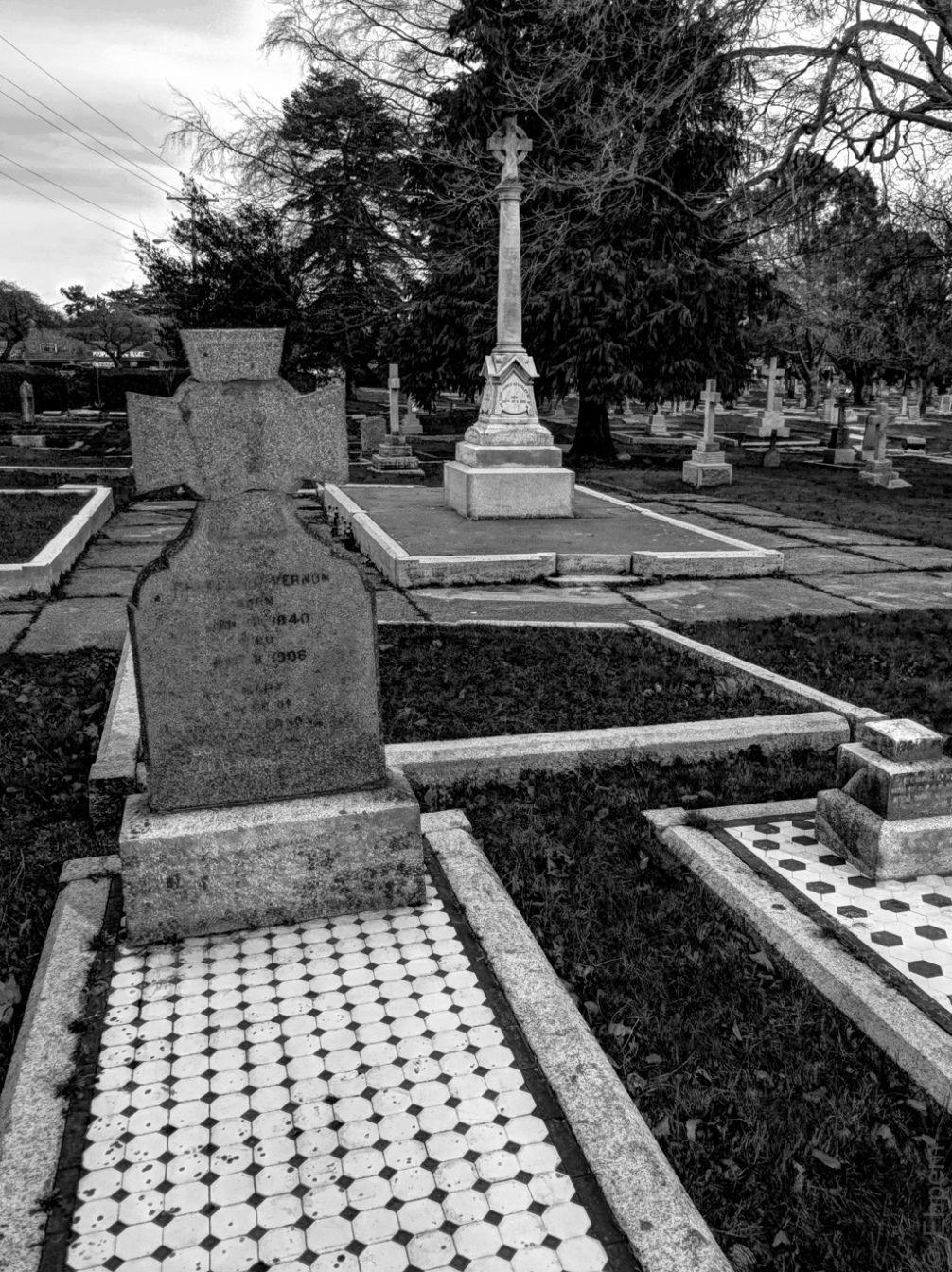 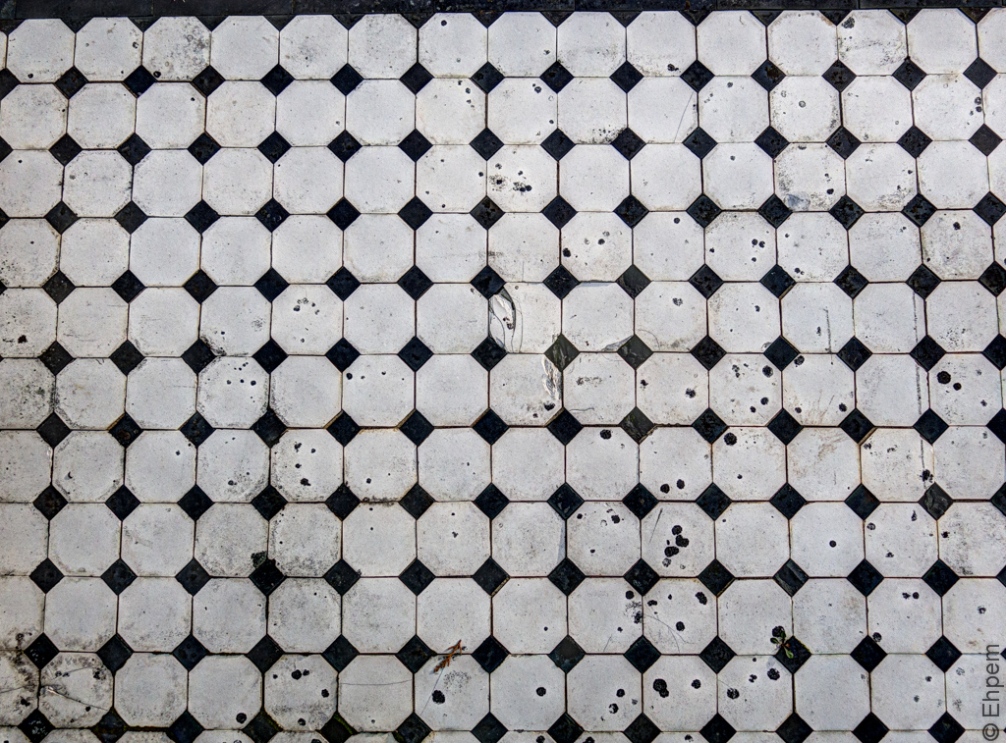 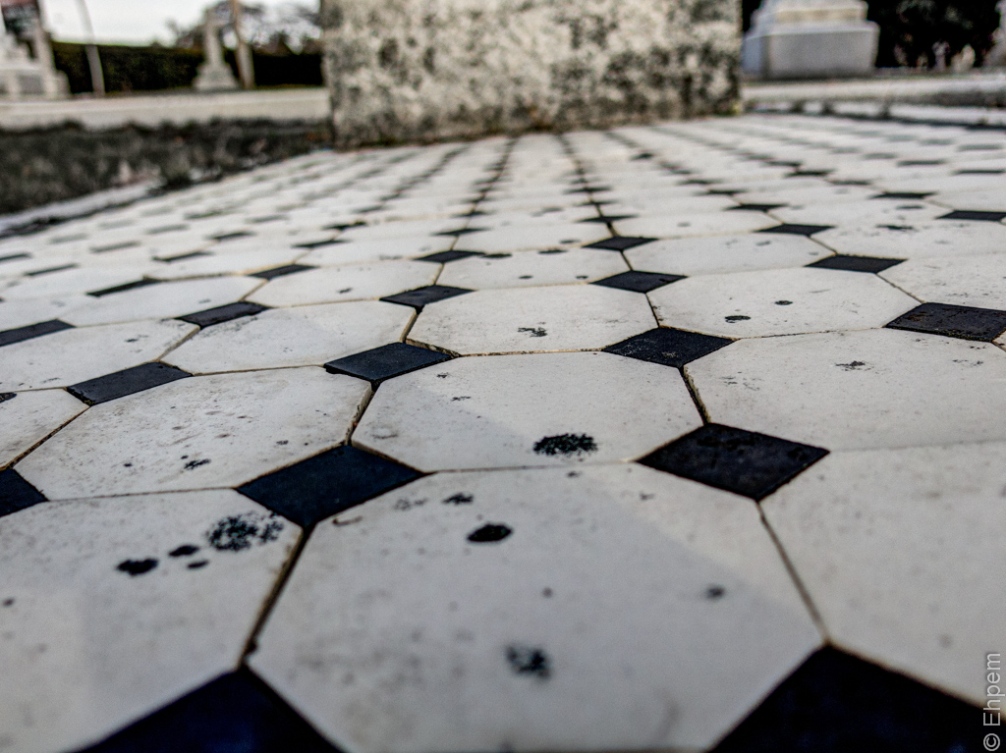