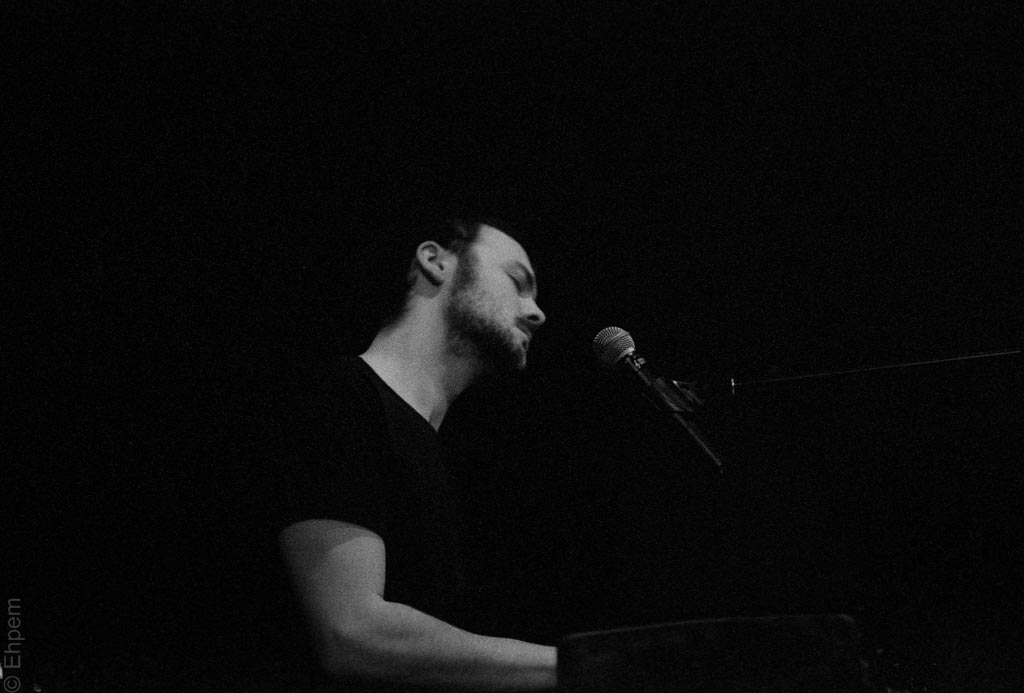 A few days ago I went to hear Victoria singer songwriter Sam Weber and his band play a charity event because I wanted to hear them live. And because I wanted to try my hand at band photography using high-speed black and white film. My son plays in the band, so it was pretty straightforward to get a photographer’s pass for the evening. Check out the links and other photos below. 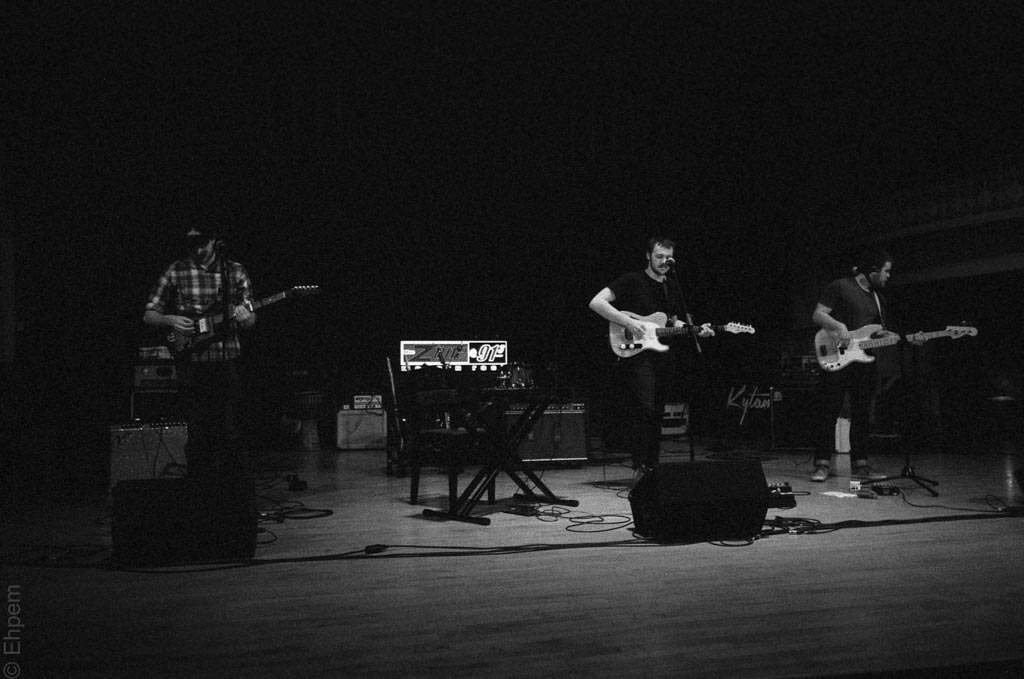 The band is about to cross the country on tour, so if you are one of my viewers in the southern parts of Canada, or along the border just to the south, you might want to check them out (this is their tour schedule, some dates still to be added). They are going as far as Nova Scotia, so chances are pretty good they will pass near to a significant portion of my followers. But, you are asking, why would we want to go listen to this band from Victoria we never heard of before. The answer is, of course, and somewhat free of parental bias, because they are terrific musicians performing great songs. But you just have to judge for yourself by browsing the Sam Weber website or Facebook page. Sam was kind enough to share this link for a video to be released officially later today so all of my readers, at least the ones with an instant feed for this blog, are ahead of the curve and ahead of even the most die-hard Sam Weber fans in access to his latest. 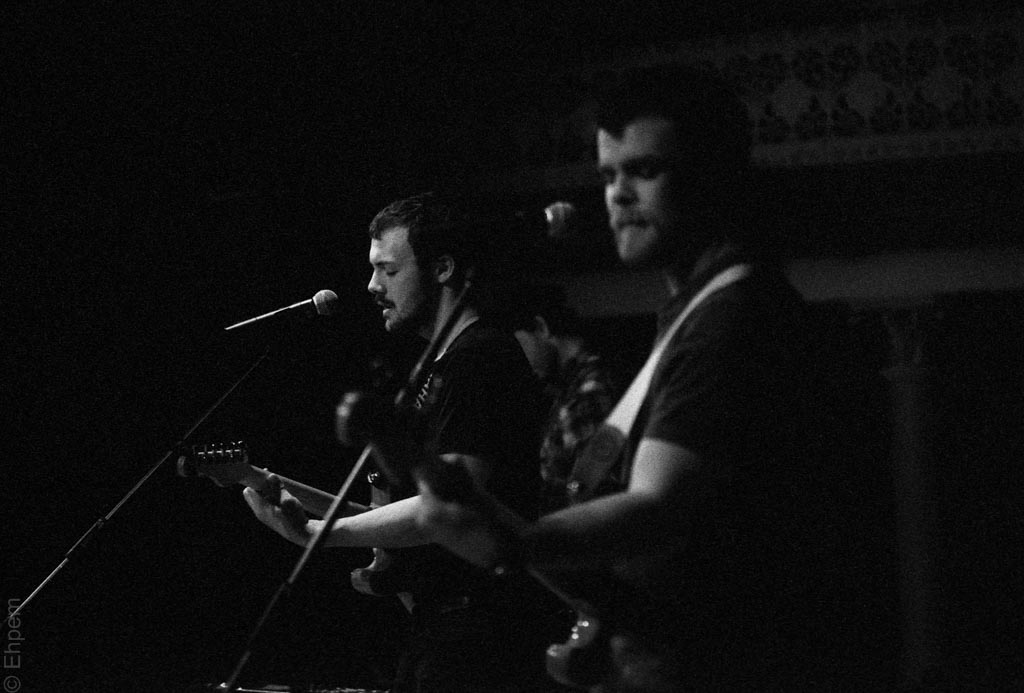 One of the best parts about this band is that they are all multi-instrumentalists. You don’t know on any given evening, or even song, which of them will be playing what instrument. Compare that about-to-be-released video I gave the link for above with this video of them covering Daniel Lanois’ The Maker to see what I mean.  I also like this recording of the live stream from their previous tour a few months ago. It was the first stop on that tour and perhaps things are not as polished as they would like, but it gives a really good sense of what a live show will be like if you choose to go to one. And it has lots of new material not yet available any other way. Even better, they will be live streaming from the same venue on April 18th, so the multitude of you that are interested can virtually attend that concert. 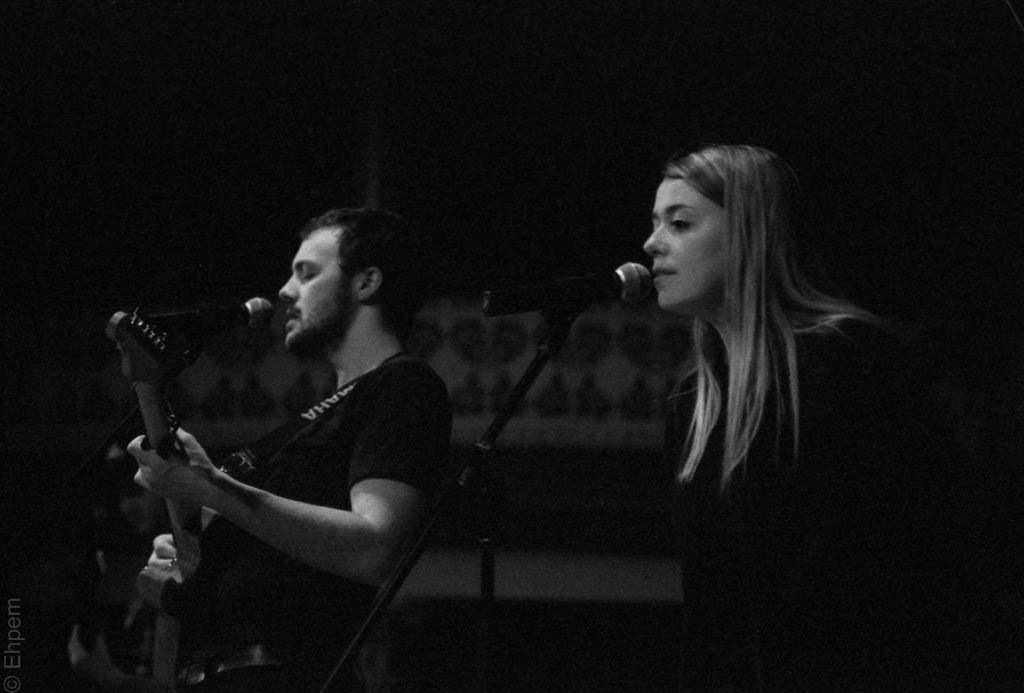 Another local (though I think Calgary claims her too) musician, Kirsten Ludwig, joined the band for their last song.

This post is a companion to my weekly post on 52Rolls.Net that is scheduled to publish simultaneously. The 52 Rolls post (find it here) has a different selection of photos from the four rolls that I shot here, and has some technical information about taking these photographs.

Click on any image below to open the gallery for larger sizes. 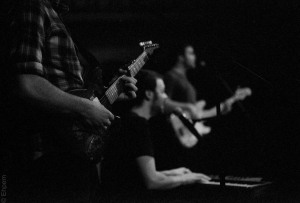 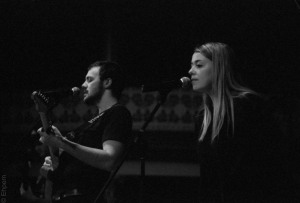 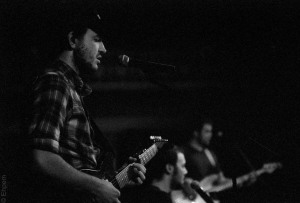 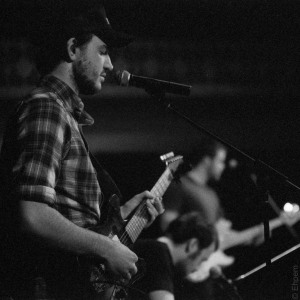 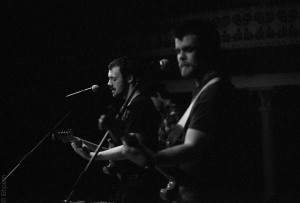 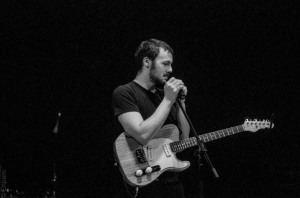 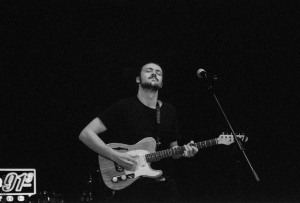